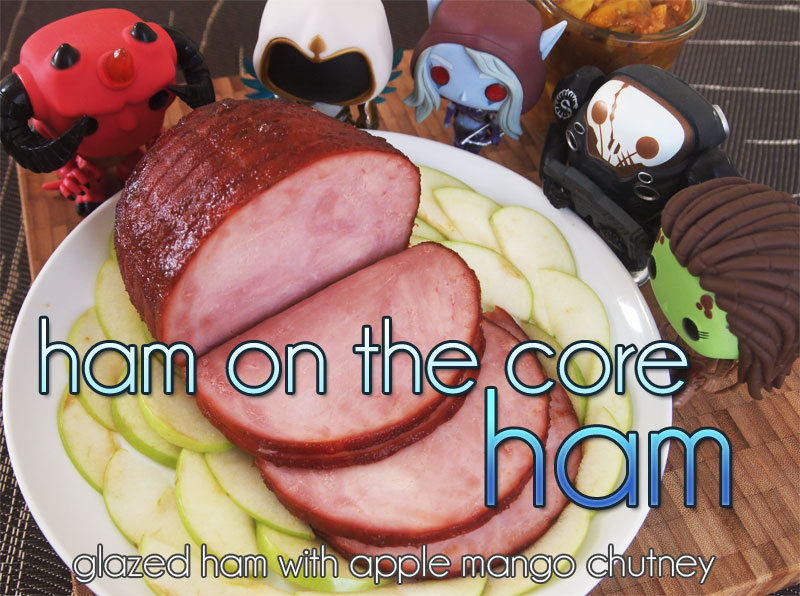 A few weekends ago, Heroes of the Dorm tournament was broadcast live across the nation on ESPN2. This was a gigantic leap forward for eSports, especially for the collegiate scene. Despite all the praise and admiration, there are still doubts on whether or not eSports deserves a spot on cable TV. Some people just need a lot of convincing!

Considering my background, I assume you already know what my thoughts are on eSports and the Collegiate eSports scene. eSports4Lyfe.

However, the most important thing to take away is that Artosis sparked a brand new meme… GOING HAM ON THE CORE!

Though ASU could not snatch the win from UC Berkeley, they will be forever remembered as going HAM ON THE CORE.

In honor of monumental moment in eSports history, I present to you a delicious and pork-tastic treat: HAM on the core ham! 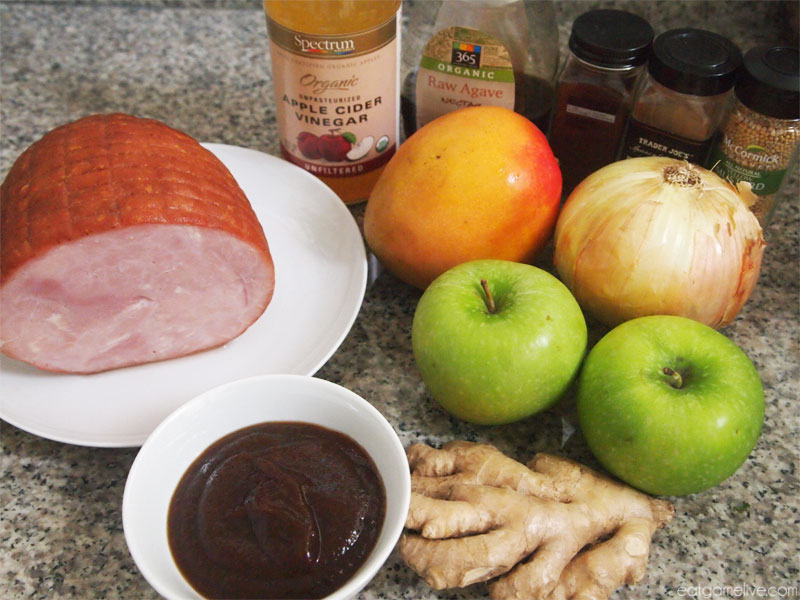 This recipe takes about 30 minutes to prep. Total cook time is 45 minutes. This will make 4 servings. 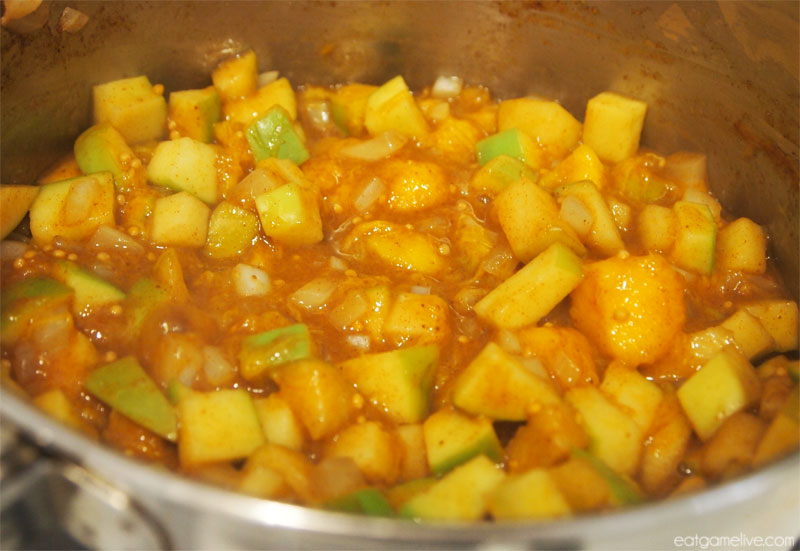 Now, at this point, you have a few plating options…

PUT A SLICE OF HAM ON SOME APPLE CORES. HAM ON THE CORE! 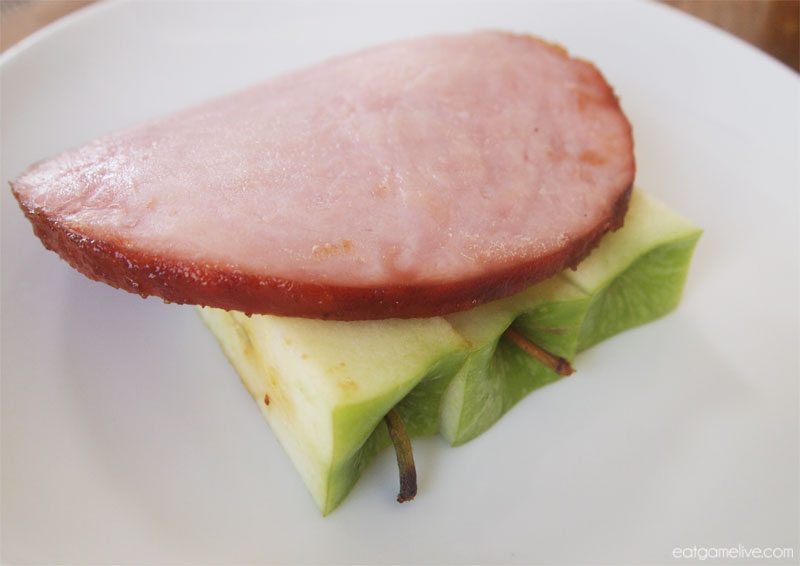 C’mon… You saw this coming… 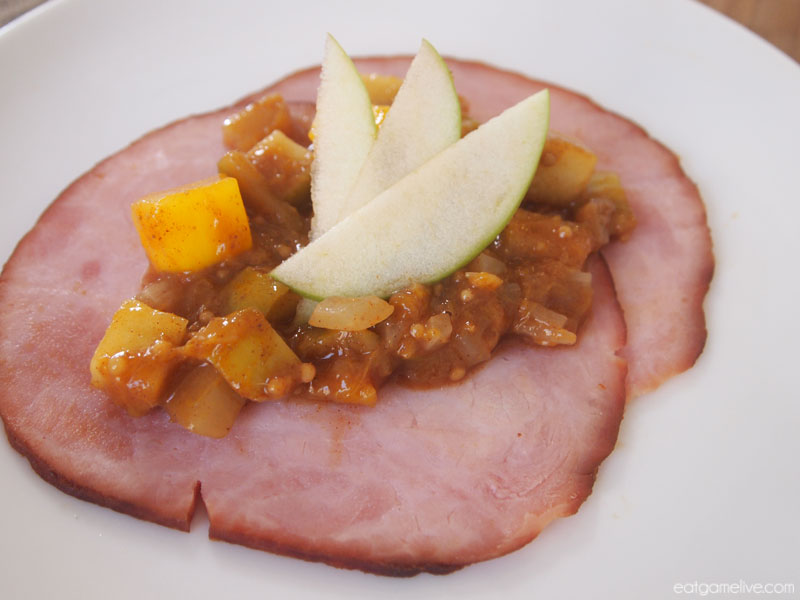 But realistically, the ham is served best on a platter with the chutney on the side:

Or, enjoy it with a few fellow heroes: 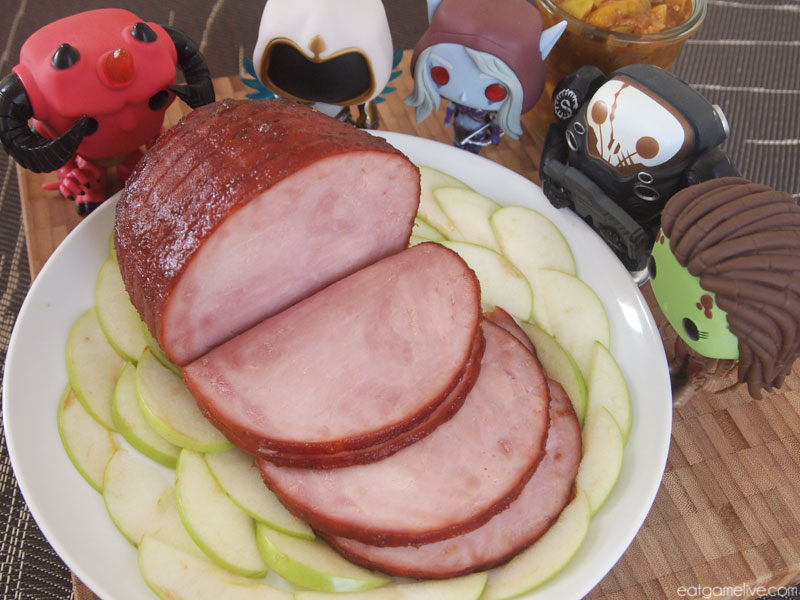 See you in the Nexus!