We’re starting the New Year’s right with this pocket-sized protein-packed snack that will power-up your day! This treat was inspired by Lúcio from Overwatch. Since he’s from Brazil, I decided to create a dish that’s common to that region.

The first thing that came to mind was empanadas! They’re filling and easy to eat. Besides, if you’re battling the forces of evil, you’re going to need to take your food to-go!

But let’s not waste anymore time — come on, let’s bring it together and cook up this recipe! 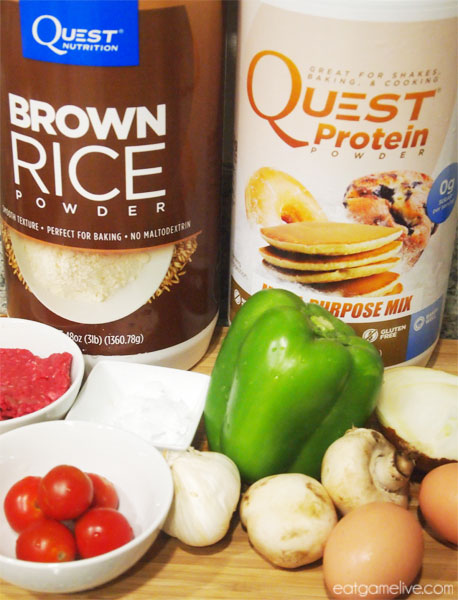 Prep time is about ~40 minutes. Cook time is 15 minutes. This makes about 5 servings (5 empanadas) 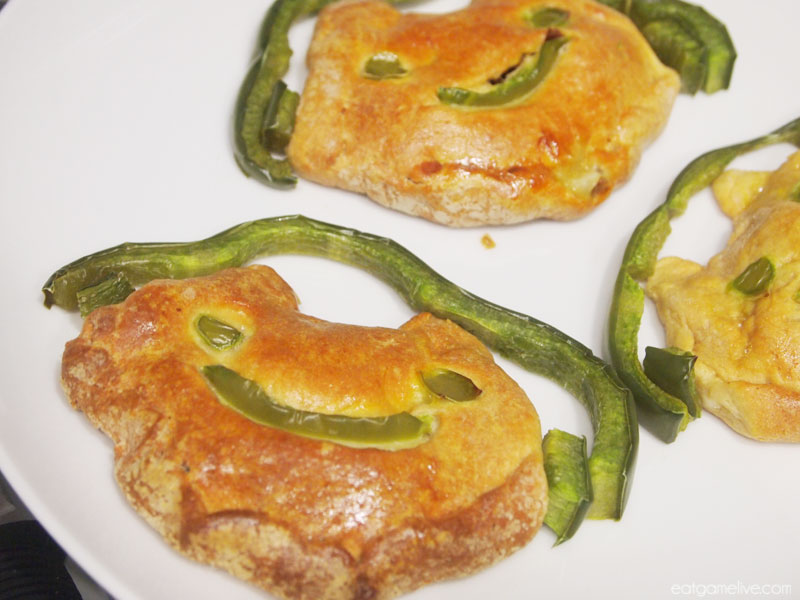 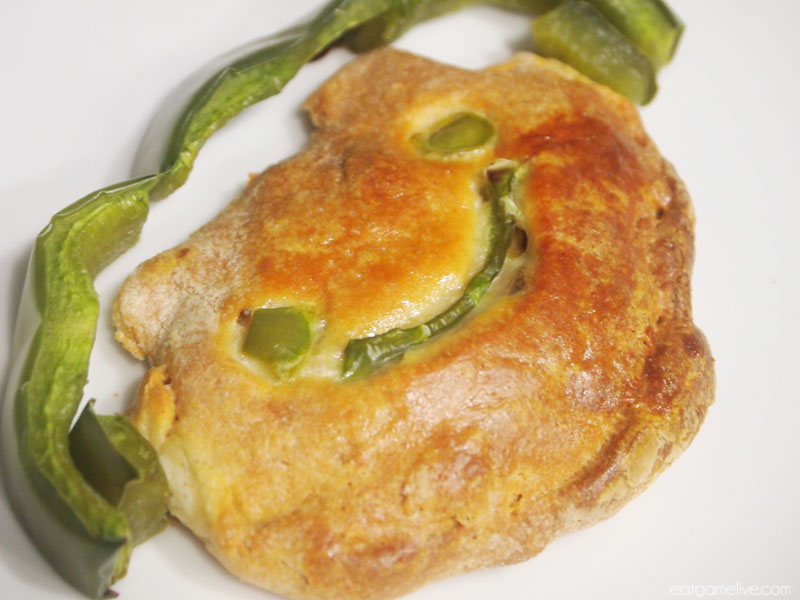 These tasty treats will help you amp it up into the New Year! 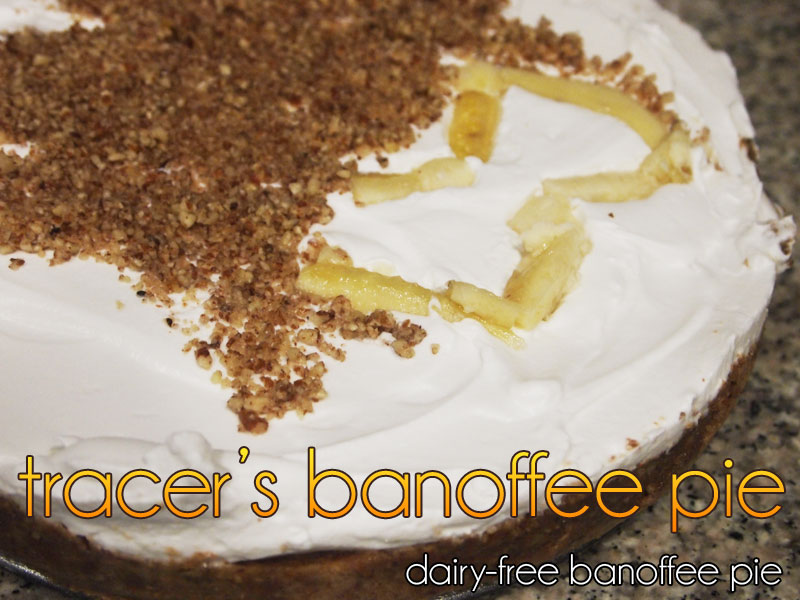 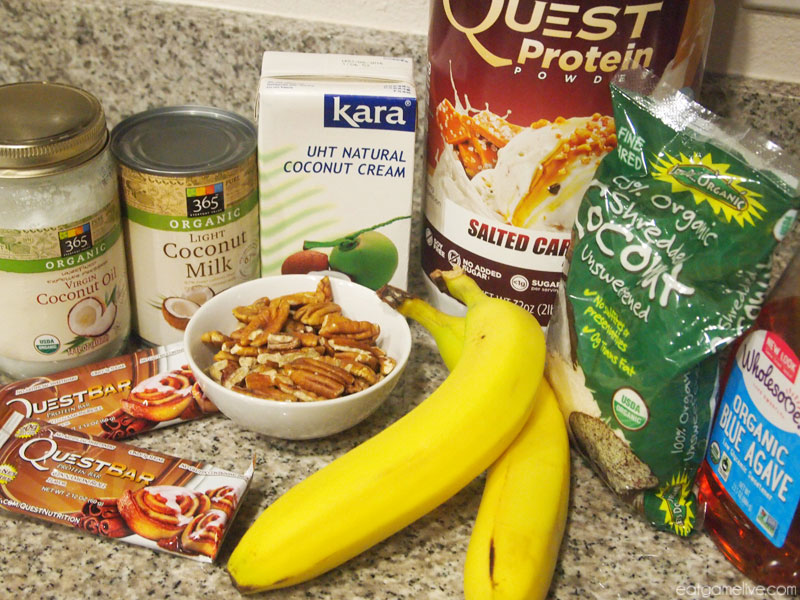 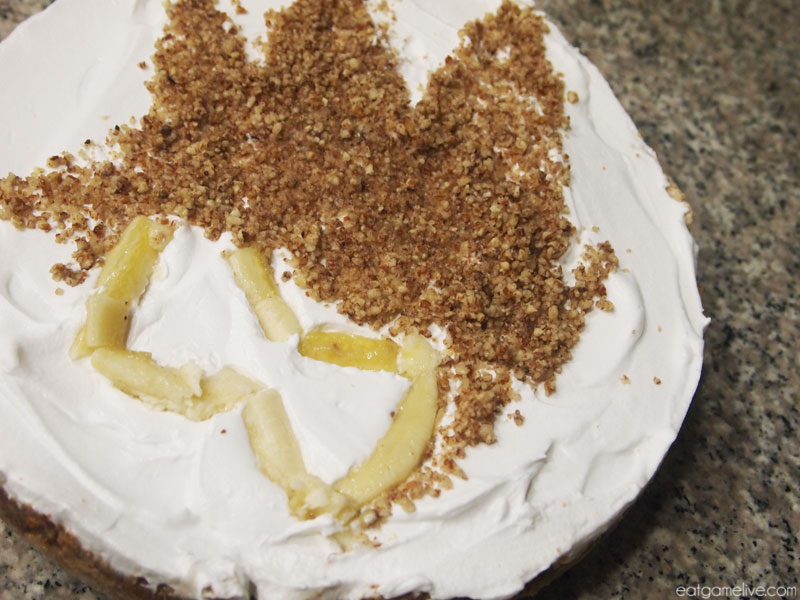 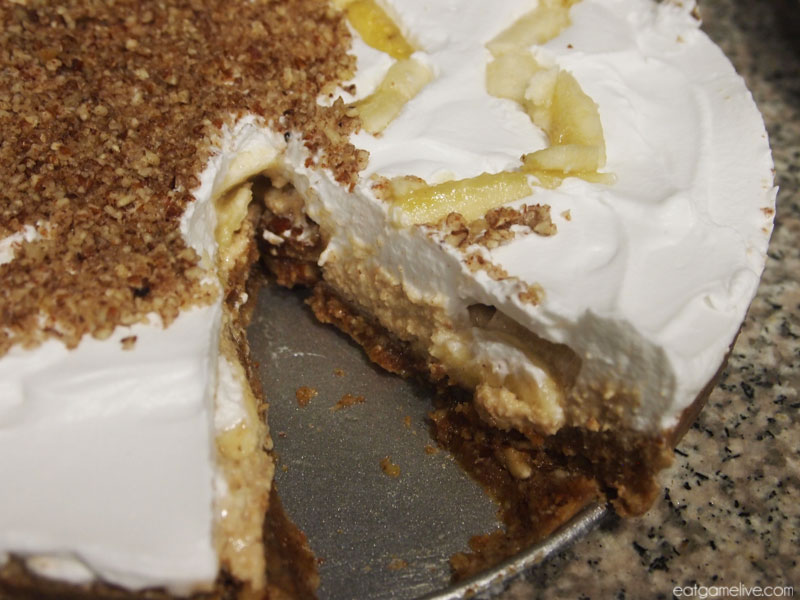 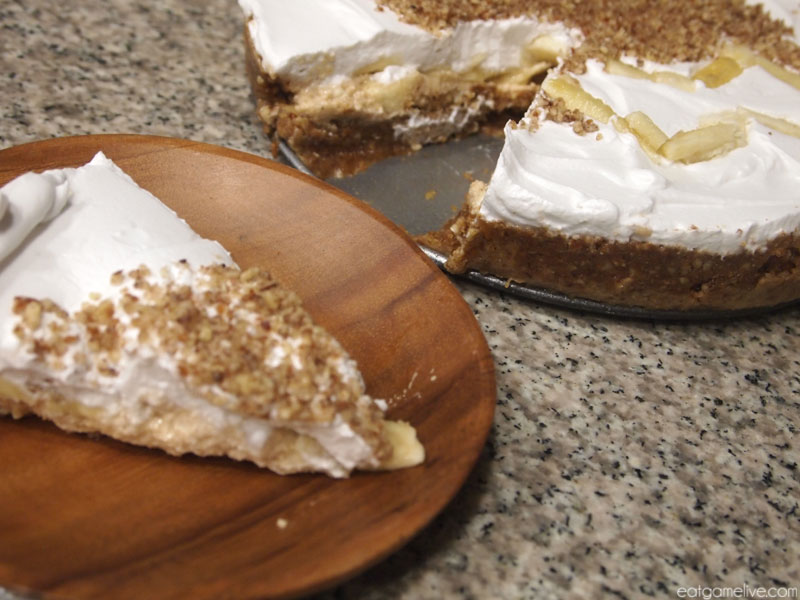