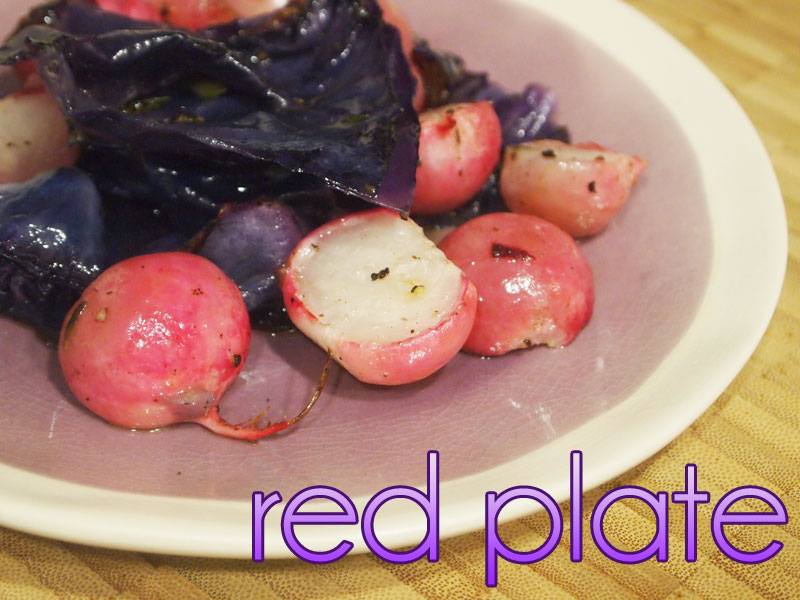 Hey there! How’s the farm life been treating you?

Take a break from the farm and relax with this healthy Stardew Valley-inspired meal: Red Plate!

I really wanted to make this recipe since it looked so adorable in-game. I even went out and got a purple-colored plate so I could make it as authentic as possible.

I won’t lie, it’s been really tough for me to set aside some time to plan out these recipes because I’m completely glued to this game. Thankfully, this recipe is incredibly simple to make so I didn’t lose too much game time. Must…go back to sitting in my house… doing nothing… 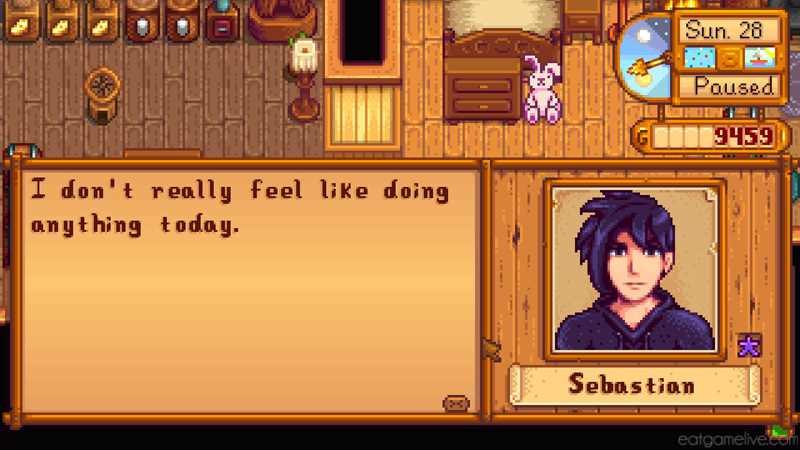 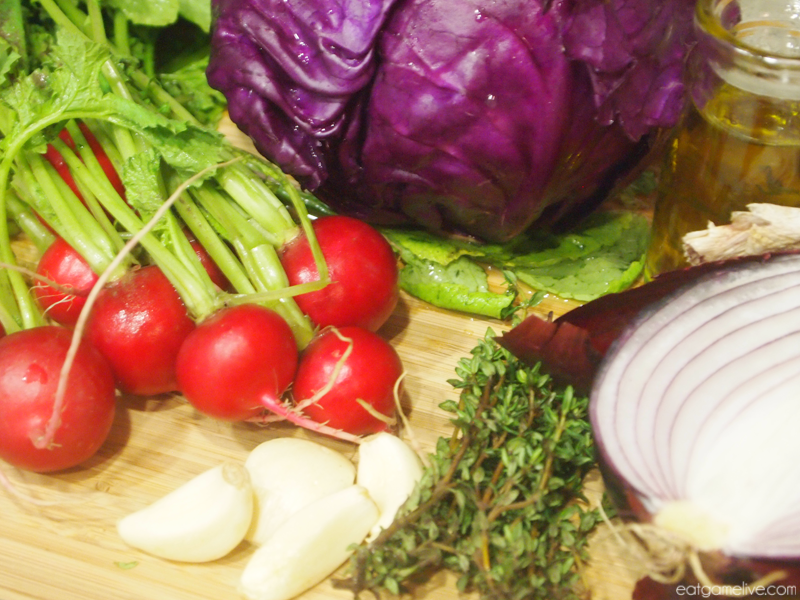 Prep time for this dish is roughly 10 minutes. Cook time is about 45 minutes.This makes 3 servings. 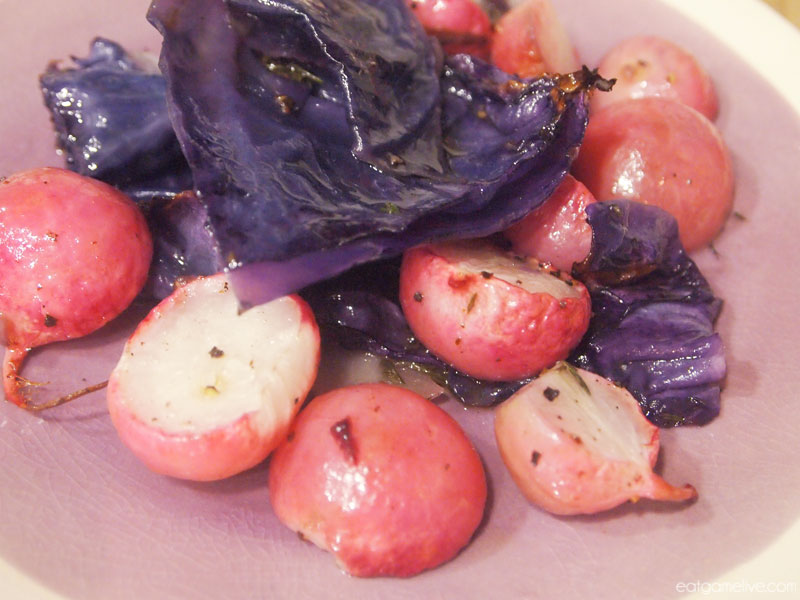 With this dish, you’ll have the energy to power through your day. 😀 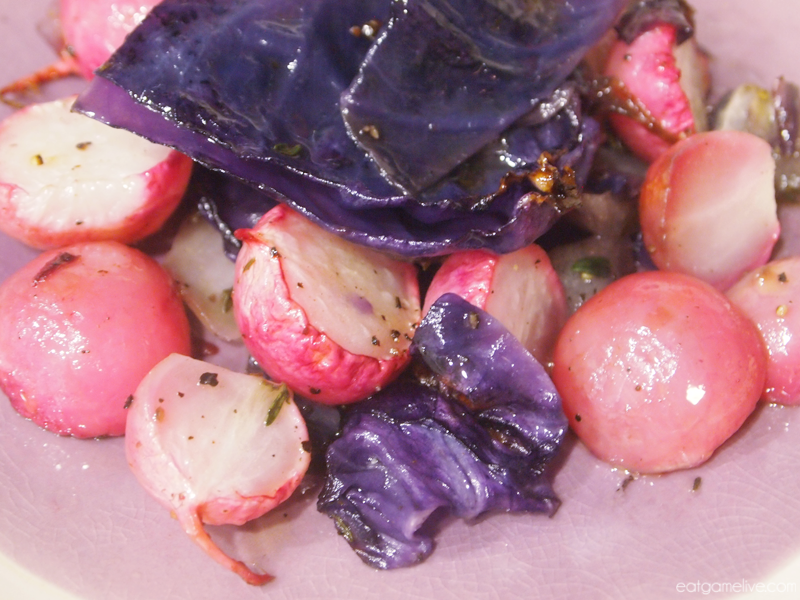 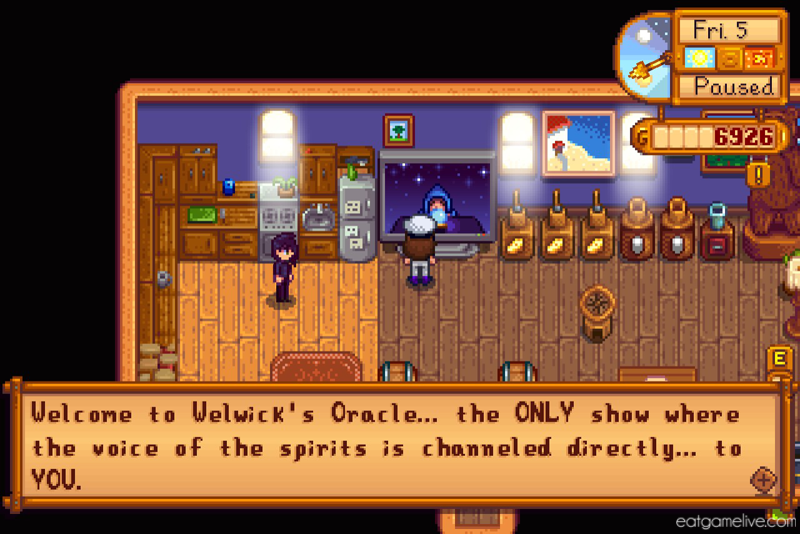 I really wish Queen of Sauce was on… I should’ve DVRed it. 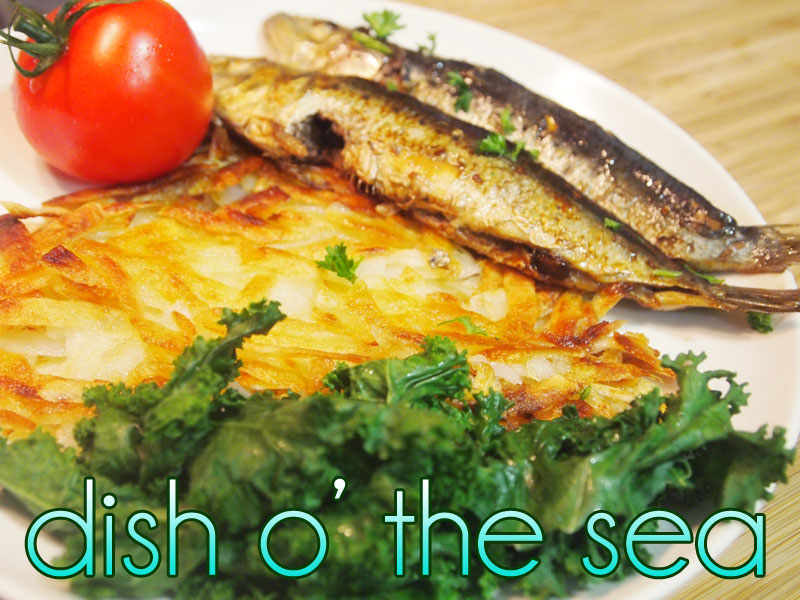 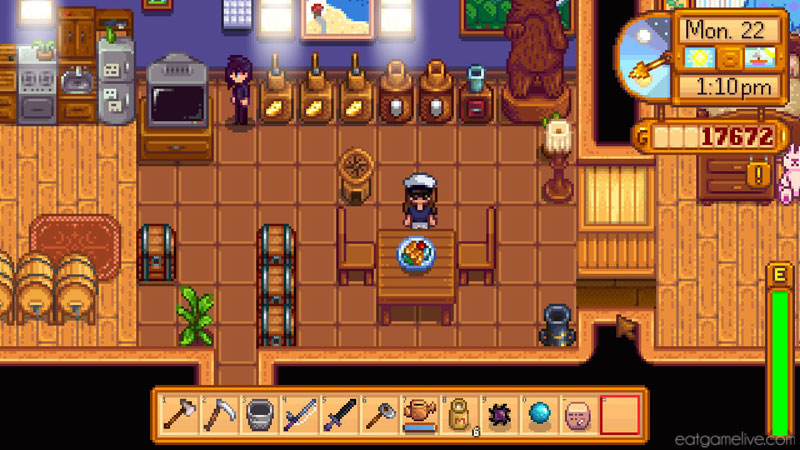 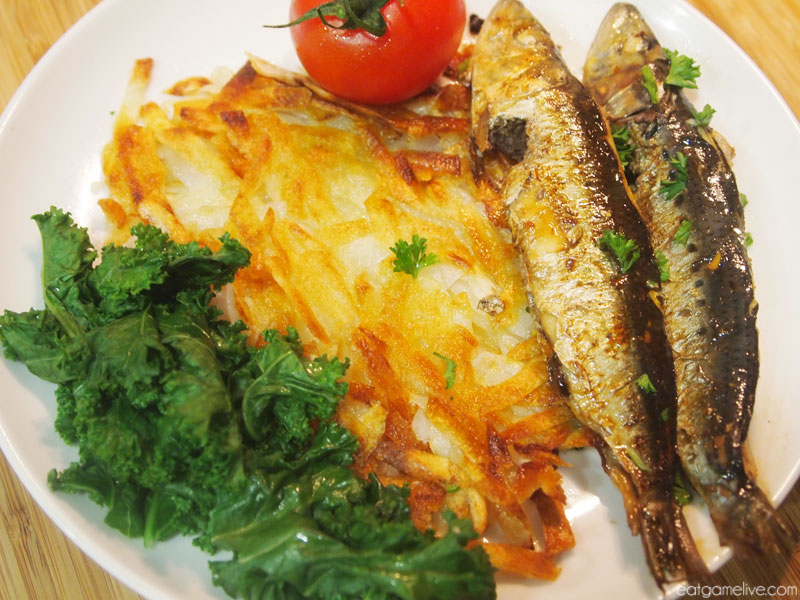 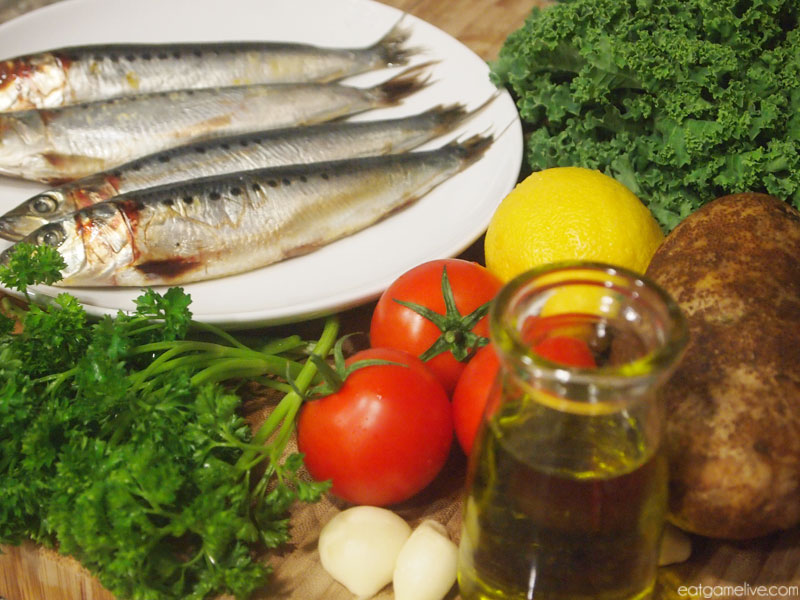