I’ve been spending a fair amount of time playing Diablo III recently. It’s the 3rd season, and with every season, there’s always a new build for each class. For the past 3 seasons, I’ve always stuck to playing Demon Hunter and only Demon Hunter. #DHLIFE 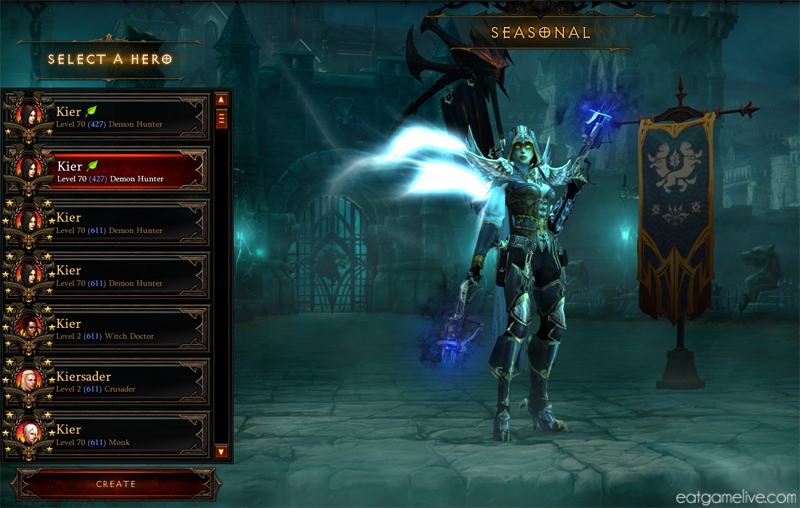 I’m super creative with names too.

The build that seems to be the latest hotness is the Natalya’s set. Not only does it do insane damage, but you look super cool doing it. Your DH probably gets super dizzy though… 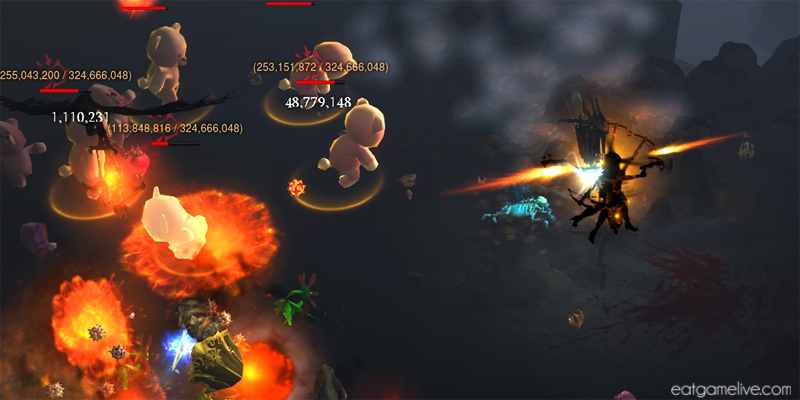 This 3rd season also happens to fall during the 3rd anniversary of Diablo III. HOW PECULIAR.

In honor of their anniversary, I decided to bake up something sweet. It’s something that you could nibble on during your Greater Rift runs. It’s the edible form of Greater Rift Keys! 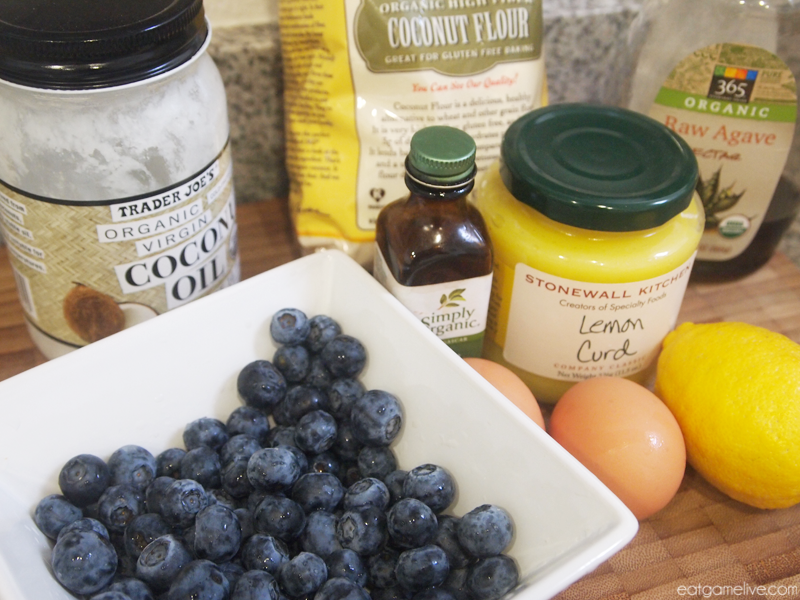 Since this recipe is using coconut flour, it’s gluten-free! 😀 Hooray!
Wanna make it vegan? Substitute 1 banana for the 2 eggs.

Now, you can enjoy these tasty little treats all by yourself with a cup of your favorite tea. Or, you can share them with some friends from Sanctuary. 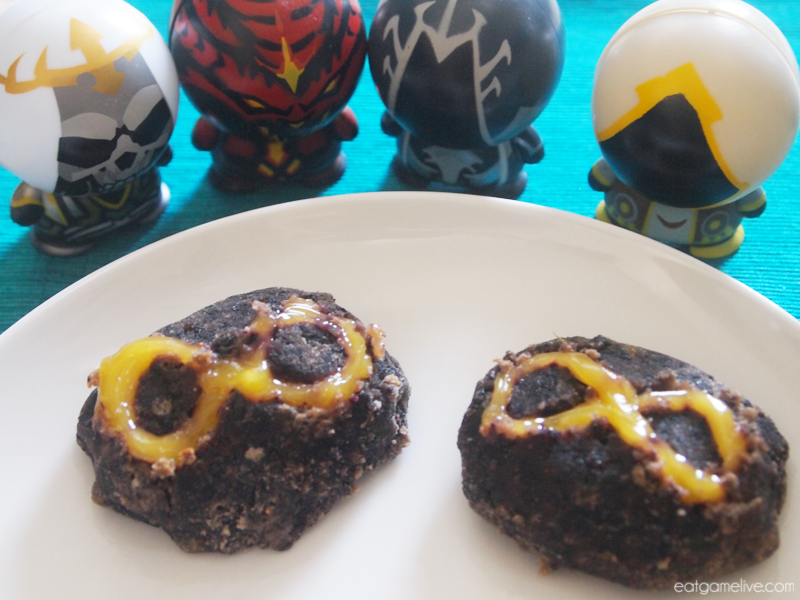 Happy 3rd anniversary, Diablo III! Hope your birthday week is full of not cows… I mean, why would you even bring that up? There’s no cows ever.

About a month ago, I got into the Hearthstone beta and subsequently spent all the moneys on desperately trying to get amazing cards. At the time, I was building a rogue deck, and anything non-rogue was immediately disenchanted. NEVER GONNA PLAY A WARLOCK ANYWAY I GUESS.

This is our town, scrub.

Eventually, I collected and crafted enough cards to build my rogue deck and jumped into ranked play. However, climbing the ladder to Masters 3 was increasingly difficult!

I started messing around with a combo spell deck that relied heavily on setting up your spell damage minions and using headcrack/eviscerate. However, the meta shifted and people on the ladder expected this, so they would kill my minions ASAP… Especially my ringleader. This was clearly not our town, scrub.

Since it was all about control, I decided to try a rogue control deck. All them weapons! It worked for a while, but I got stuck in Masters 2. Then, I tried the Miracle Rogue deck. When it worked, damn, it worked… But most of the time, I would basically die before I got a chance to set up anything.

So, I did some research and crosschecked my decklist with the winning decklists from the ManaGrind tournament. I decided to go with a deck that had a lot of draw power and value minions, such as the Argent Commander. Well, it worked and I broke into Masters 3. Yippie! Plus, I got to keep my Defias Ringleaders. Yeah, beat it.

After getting comfortable with the card attributes and some strategies, I decided to take a stab at Arena. I got my butt kicked so much. Losing definitely sucks, especially when you basically throw the game because you played the cards in the wrong order or because you miscalculated how much damage you could’ve done that turn. I’ve definitely lost a lot of games because I miscalculated the amount of mana I had. Yes, I can totally use 2 of these 6 mana cost cards this turn. Wait a minute…Crap.

People are frighteningly good in arena, too. So when you make mistakes, it hurts a lot!
The people who play arena know which cards to draft, which cards synergize, and when to use those cards. It’s like they KNOW when I have a flamestrike in my hand so they don’t play extra minions before my turn 7. But, what they don’t know is that I have 3 more flamestrikes in my hand. MY MAGIC WILL TEAR YOU APART.

I wish I saw this more often…

The interesting thing about arena is that you also get a chance to test your skills with other classes. I don’t have enough cards to complete decks for all nine classes, but, it’s nice to take a break from rogue and mess around in arena with a mage or a druid. Because of my new-found love of all that is Hearthstone, I’ve decided to immortalize it into baked goods. And thus, Hearthscones were created!

So, pull up a chair by the hearth, and let’s start baking!

*if the dough comes out too mushy during mixing, you may need to gently fold in additional flour just to fix the consistency. I recommend adding them in 1/4 cup intervals.

Total prep time is roughly 30 minutes. Cook time is about 16 minutes. This will make 6 scones.

And that’s GG! Now take your scones, scarf them down and go 9-1 in the arena.

Before BlizzCon, I actually sent a few batches of Hearthscones to Blizzard HQ! I was incredibly worried that they would arrive in crumbles, but thankfully, they seemed to have made it in one piece!

Vaeflare was kind enough to take care of the scones and distribute them to the teams.

Hopefully I’ve inspired you to bake your own delicious Hearthscones!

Now, if you’ll excuse me, I think I hear the Arena calling my name. I WILL BE YOUR DEATH.