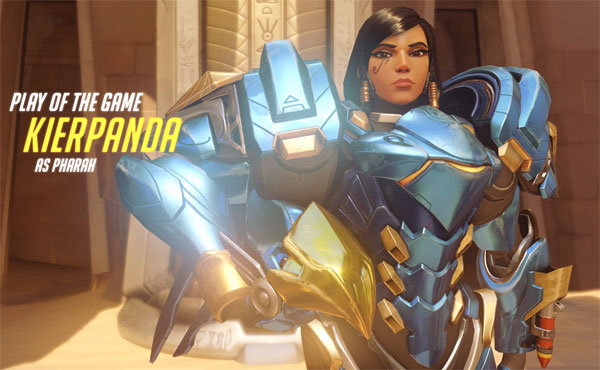 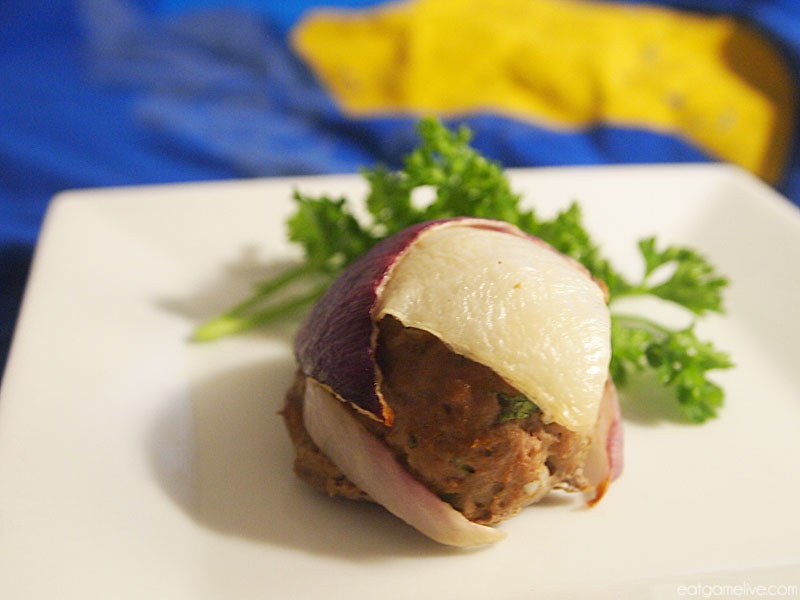 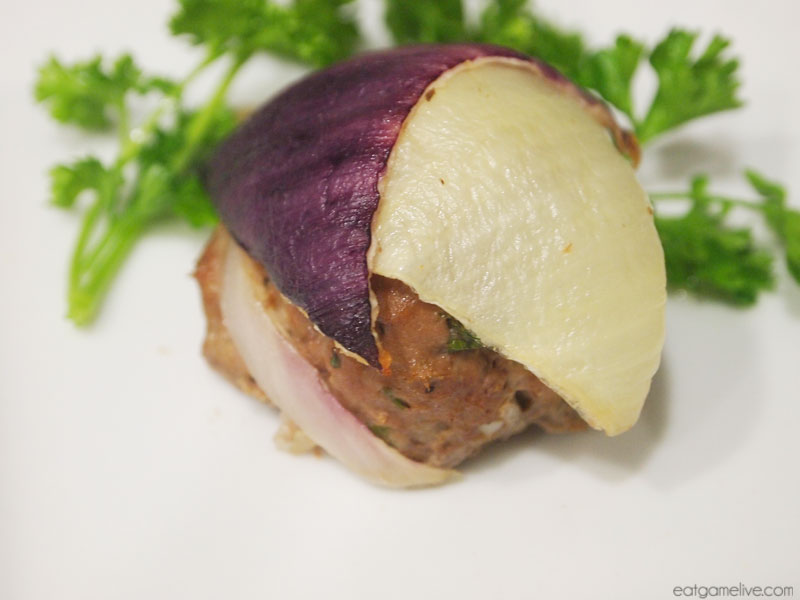 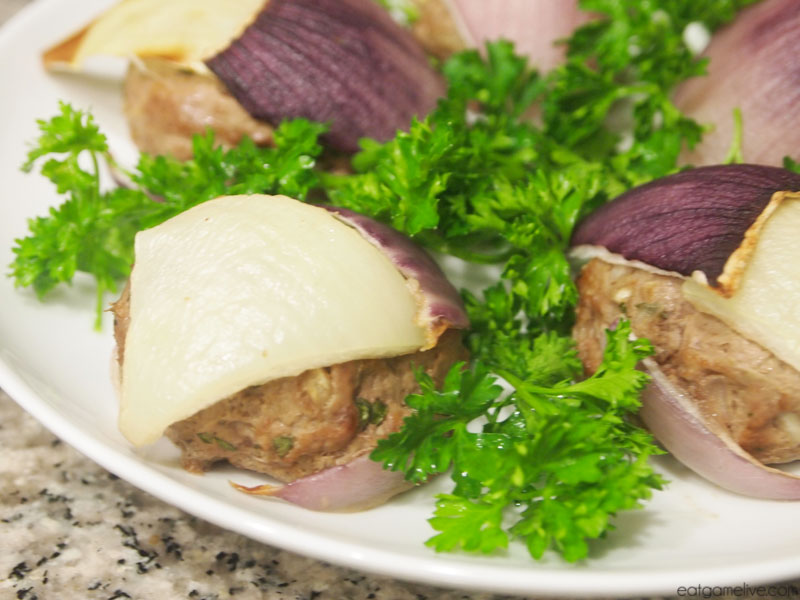 The Marauder: he’s a big tanky guy who shoots rockets from his arms. He may act all tough on the battle field, but I’m pretty sure he’s just a squishy guy underneath all of that gritty armor. I’m even sure that he owns a little cat named “Mr. Sniffles” and enjoys a good soap opera now and then.

I actually have no idea what I’m talking about, but I do like having marauders in my army composition. When I was laddering nonstop, my standard go-to build against toss was SeleCT’s 2 Rax Pressure into expand. It was definitely a good build, however, it’s become a little outdated now. Now it’s all about the 1 rax or the CC first into tons and tons of marines. But what about the marauders? Don’t leave them hanging!

Let’s pay homage to the chubby little marauder with this sandwich.